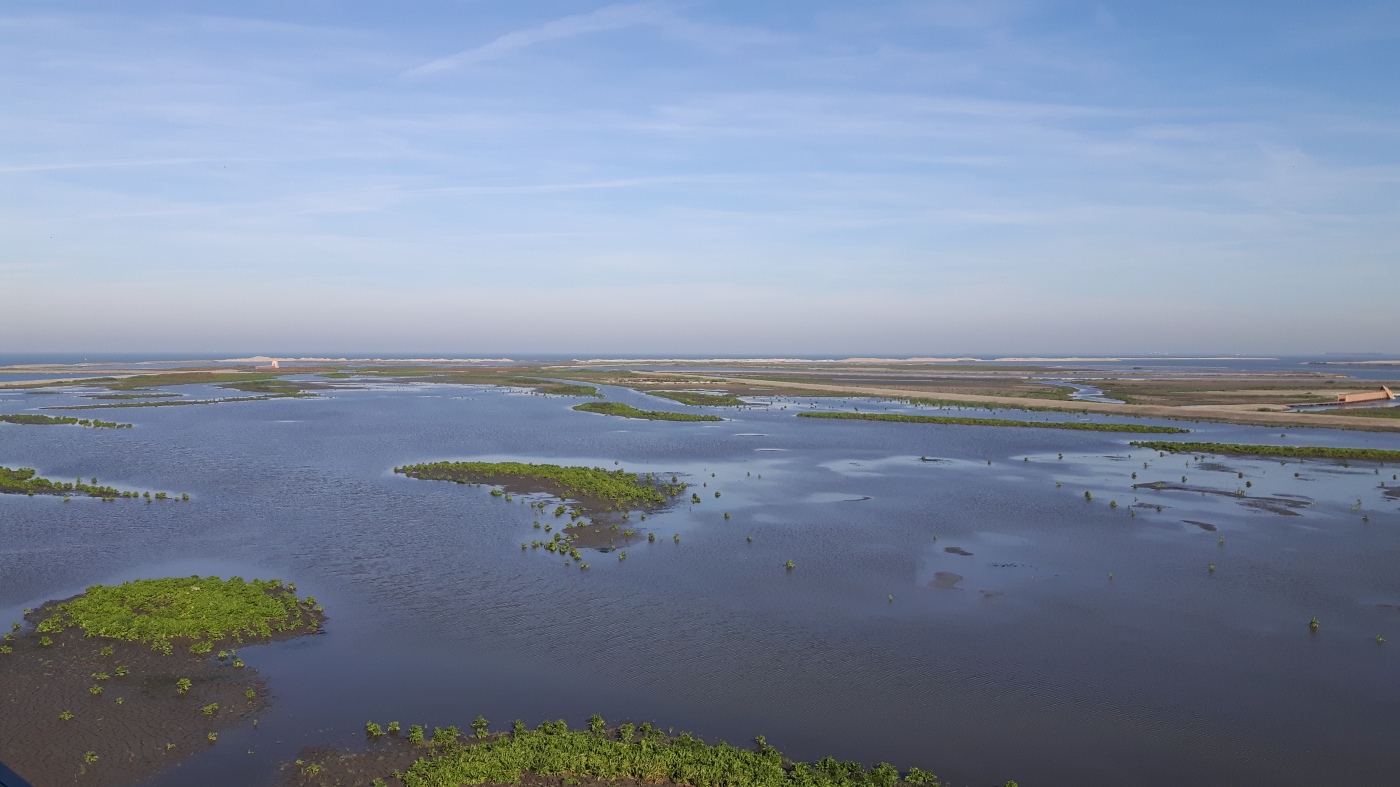 The Marker Wadden project was launched in 2016 by Natuurmonumenten, the Dutch Society for the Preservation of Nature, to restore the degrading ecosystem of lake Markermeer. The lake was historically part of the brackish bay (Zuiderzee) and connected to the Dutch Wadden Sea. However, after closure by dykes, dams and the creation of polders for land reclamation, the lake became a freshwater ecosystem. However, this unnatural system suffers from high turbidity, lacks natural shorelines and no longer has a functioning diverse food web.

The aim of the construction of an archipelago is to create sheltered zones, where suspended sediment in the water column can settle and water plants can grow. Along the shorelines, reed marshes can develop, stabilize the sediment and create spawning and nursery habitats for fish. Developing vegetation on land and in the water will further provide food, shelter and structuring to increase the diversity of insects, fish and birds.

In 2017, the Gieskes-Strijbis Fund provided funding for a research team to carry out fundamental science on the development of the Marker Wadden. This resulted in the “Nature in Production” project, which is a team effort among Natuurmonumenten, the Netherlands Institute of Ecology (NIOO-KNAW), the Radboud University and the University of Groningen. Read more about our research here.